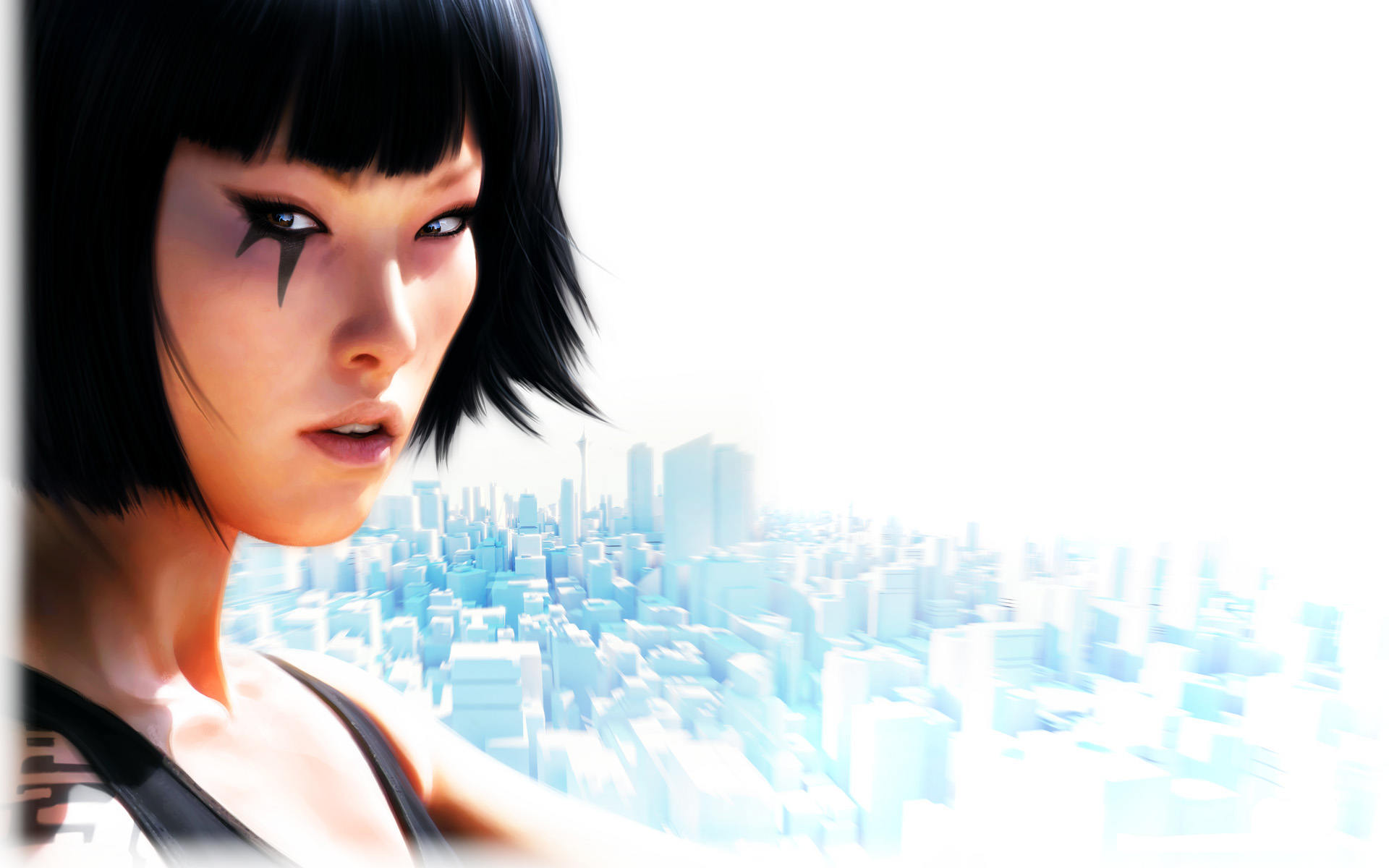 User posts
View profile
Where we left off in catalyst gave me a couple questions. 1: WHY DO THE CREDITS TAKE LIKE FIVE MINUTES AT MAXIMUM SPEED?! 2: What happened between the two games. Kruger isn't in charge any longer, being a sect of calligan. So what happened? My idea of the story in between is this: after kruger's apparent death, isabel took over. Her rule over kruger's company led to  its eventual downfall. Poor business decisions led to Kruger eventually become looked down upon. Calligan took over due to this in order for a higher rank to be established. When Kruger dissolved, isabel went by her name katherine to become a blue, and soon, the anti runner propaganda began, and icarus left the team and joined calligan, making project icarus more dangerous. Meanwhile, faith found a new hideout and the rest is history What do yall think? Upvote and comment!